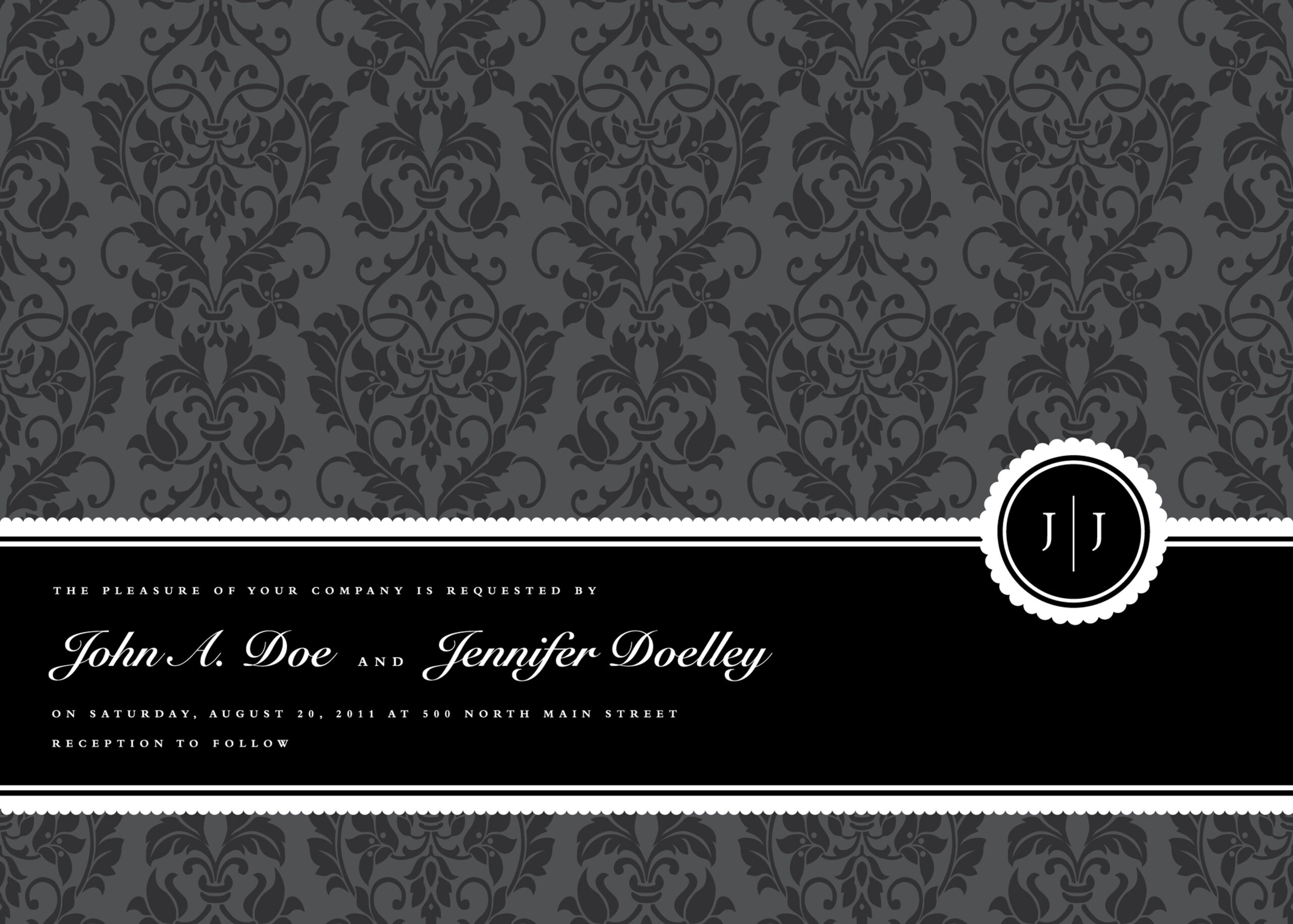 Families today often have ‘Step parents’. How can you word your wedding invitation in such a way that no one is offended?

Well, to a certain extent, you can’t. There’s only so much room on an invitation to include everyone in your life, but for those that you must, there are ways to handle the step and passed on parents in an invitation.

When it comes to step parents, they are often seen as no different from biological parents. It is common to want to incorporate them into the wedding invitation. And while traditionally, the parents are included, how do you put in everyone’s name?

Many invitations start off with “Mr. and Mrs. So and So would like to announce the marriage of their daughter Blah Blah to John Doe, son of Mr. and Mrs. Smith.”

If you wish to include both sets of parents, you can just add them in at the beginning and end, denoting it with son of Mrs. Smith and her husband Bill and of Mr. Whatever and his wife Something.

It may sound awkward, but it can be done. Other couples have chosen to just include the names of their biological parents, referencing their present last names. That works just as well.

If there is a parent that has been absent for the child’s life, then they do not have to be put into the invitation.

Do what you feel is right for your situation.

When someone has passed on

If someone would like to include their parent that has passed on, they can say something to the effect of ‘son of Mr. Smith and the late Mrs. Smith.’ That works just fine. If both parents are deceased, you may want to note that as ‘son of the late Mr. and Mrs.’

If someone has recently passed away, then you may want to include that as a separate note as a way to let your guests know and avoid any awkward moments. This is especially true if it was a recent event.

As with anything to do with your wedding- when in doubt about a tricky situation, do what feels right for you. A lot of the time, you can write and rewrite the wording to include everyone and still satisfy you. Read your words aloud—a lot of times. You will eventually find what you are comfortable with.