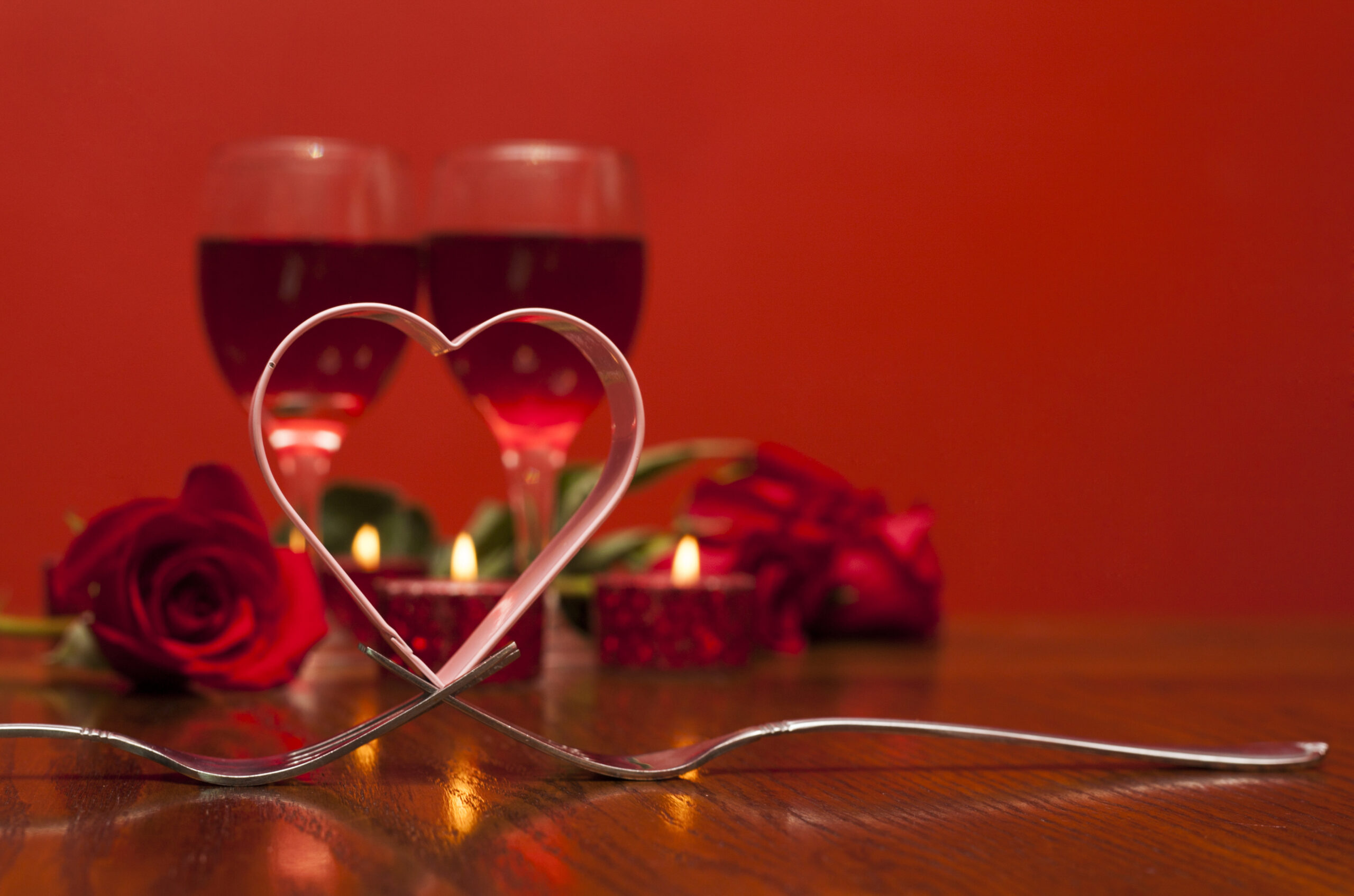 Second Wedding, Do It Right This Time…

Tradition and etiquette dictates that second weddings should be simple and casual instead of being formal and extravagant. But with the number of second or encore weddings increasing each year we wonder why this should be the case. As with any other wedding the  ceremony is designed to celebrate two people who want to embark on a marriage with their chosen partner.

Etiquette In Announcing Your Engagement

If children are involved the initial question is how to broach the subject of marriage with them. The children should always be the first to be told of your decision to remarry, as this will combine two already-established families. In most cases children will need to be given time to work through a range of emotions. Initial reactions can be hard but given time people will hopefully work together to accomodate concerns.

The bride and groom’s parents should be the next to be informed and then the respective ex’s. Hopefully the former partners will assist the situation but unfortunately that is not always the case.

Second marriages used to be announced in newspapers but of more recent times they are comunicated in a less formal way- via e-mails and phone calls. Under second wedding etiquette, the couple does not have to host an engagement party but a small gathering can be organized where you can make that important announcement.

Just about anybody can attend your second wedding. However, in observance of second wedding etiquette ex-spouses and former in-laws should not be invited, even if you are on speaking terms, to avoid awkward situations among guests.

The bride and groom should calculate a realistic budget for the wedding.

Second weddings are often civil ceremonies but can also be done in a religious ceremony. There are many ways to make the ceremony feel very intimate and special. Writing personal wedding vows is common among second weddings and there are many books written about it. The children often play an important part in the ceremony and this can help bond the new family. They can escort you while walking the aisle, read passages or serve as attendants in the event.

The closest family members and friends of the new couple can walk down the aisle or no one at all.

The reception of a second wedding may be extravagant or simple depending on the taste of the couple. The bride and groom will be first at the line and followed by their children. The traditional garter and bridal bouquet toss are optional.

Not Necessary In A Second Marriage

Accompanying the bride down the aisle

–  Make a gift registry even if you don’t want gifts.

–  The children should have responsibilities in the ceremony.

–  Customize and personalize the wedding and reception.

–  Doing the same things you did in your first wedding.

–  Marry in the exact spot of your first wedding.

–  Use old rings from a past marriage.

–  Announcement in the newspaper

–  A lavinsh wedding with attendants

–  Parents walking down the aisle

–  A different color for the wedding dress instead of white

You will probably feel like you are treading on egg shells through the whole process- that’s normal!

Just remeber, on the day, relax and enjoy.

You’ve done this before and in many ways that makes this commitment even more special. You know what it wil take to make this relationship work and that it is not always easy.